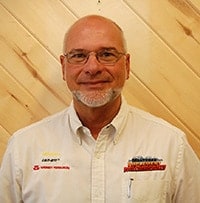 We are a locally owned, family business that started selling Massey tractors. We now carry compact and utility tractors as well as farm tractors. We also sell Ski-doos, Can-Am ATVs and side-by-sides for sale, plus balers and other implements.

Our service department can and will fix nearly every piece of equipment from any manufacturer.

Owners Arlin Geigley and his two sons say they are  in a business they love, treating customers the way they want to be treated. The “golden rule” is their guiding principle.

Arlin, originally from urban Phoenix, always wanted to move to a rural area and farm.

When a farming career didn't happen, he opened  A & G Turf Equipment in Peoria, AZ. in 1982. He is still part owner.  After ten years in the business, Arlin and a group of close church friends chose Montrose, CO as a rural place to live. Once there, Arlin purchased the distributorship of the Walker Mower line and traveled the SW region.

Montrose Implement began in 1996, selling Massey Ferguson equipment under the ownership of Bob Miller. Arlin was still travelling  with the wholesale distribution business. But at Arlin's suggestion, Miller turned the business into a Walker dealership. Arlin worked extensively with him to ensure his success.

After Miller lost his wife to cancer, Arlin took over the dealership. He later acquired Montrose Motorsports, and established a large presence in the ATV and snowmobile industry.

In Arlin’s words: “We believe in the Biblical principle of treating others like we want to be treated. We sell great products and stand behind them. Customers can trust we’ll do what we say, even if it hurts. Employees are told to never lie, always honor commitments, and to know they have the backing of the owners. Employees are part of our family and we want to involve them in major decisions that affect the dealership. We also want our customers to feel like they’re a part of our family.”

We Love Supporting Our Local Community. Support is giving back to the community where we live and work. Montrose Implement, together with its employees, feels strongly to lend a helping hand to those individuals and organizations in need - whether it's financial or through donated time and effort. 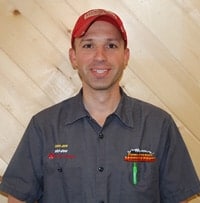 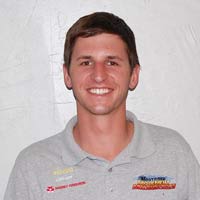 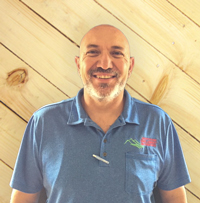 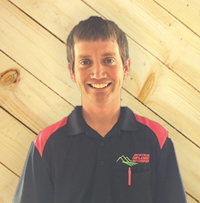